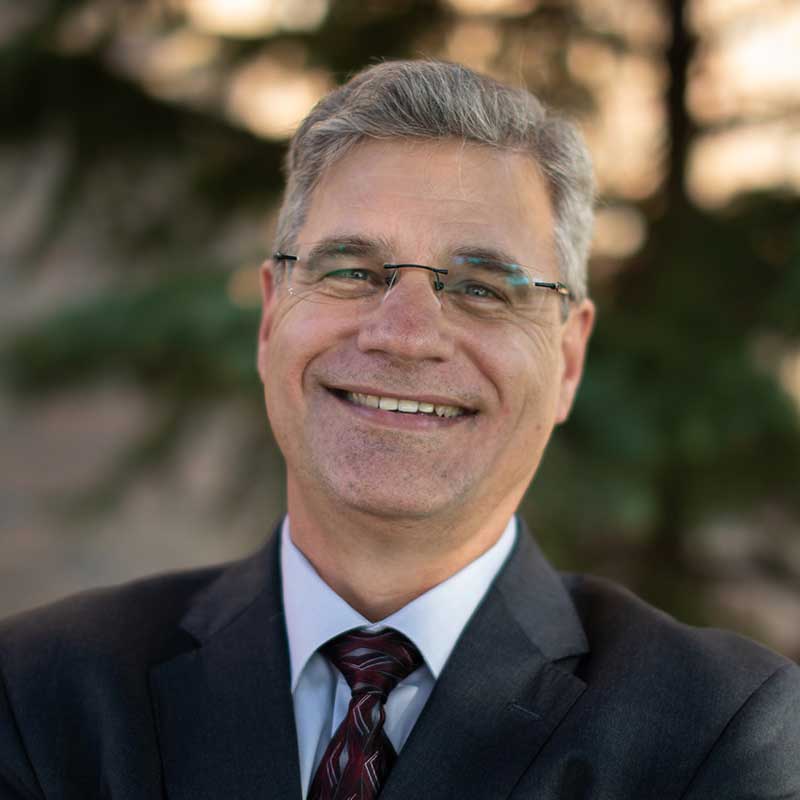 Jor-El Godsey serves as President of Heartbeat International, the largest affiliate network of pregnancy help organizations in the world with a mission to Reach and Rescue as many lives as possible, around the world, through an effective network of life-affirming pregnancy help, to Renew communities for LIFE.

Jor-El’s own involvement in the pregnancy help movement began in 1991 volunteering as a board member at a local pregnancy help center in South Florida, before serving as staff in 1996. A family move to Colorado brought Jor-El to the Executive Director role at Life Choices in Longmont. In 2006, Jor-El accepted the call to Heartbeat International as Vice-President. Now serving as the second President in Heartbeat International’s nearly 50 year history, preceded only by Peggy Hartshorn, he continues to remind us all that we are better together.

Jor-El met his wife, Karen, at a volunteer training meeting for the Hope Pregnancy Centers in Ft. Lauderdale. They have three adult children and make their home in Columbus, Ohio.

There are a lot of great preachers out there and some very funny comedians, but nobody combines Fun and Faith like Gordon Douglas. He has been the pastor advisor to the Delaware County Pregnancy Center for over 30 years and is a popular speaker at Pro-life events.

Gordon is a new author… and his book “Growth Spurts & Growin’ Pains (the struggles of a skinny stud-muffin) is touching thousands of lives.  He recently won a gold medal at the Senior Games!

Learning from his comedy heroes Jonathon Winters and Red Skelton- Gordon’s comedy mixes real life stories with “off the wall” physical comedy and his own hilarious view of life. You will relate to his side splitting stories from his life- like dropping the sermon notes into the grave at his first funeral, or his demonstration of changing his first diaper, to his now famous “pantyhose dance” that has folks rolling in the aisles. He helps us see the funny things all around us and find joy no matter what we are going through.

But he is more than funny! With genuine humility, honesty, and passion Gordon often weaves life lessons into his programs of the things he’s learned in the ordinary and often painful events in his life that include some tragic deaths, his wife’s victorious battle with cancer, and his dads many years confined to a wheelchair. His unique home includes 5 children of their own, two prisoners under house arrest, a Downs-syndrome brother in law, several missionaries, and a few other boys they took in. This provides Gordon with hours of comedy material and inspiration for living life to the fullest. 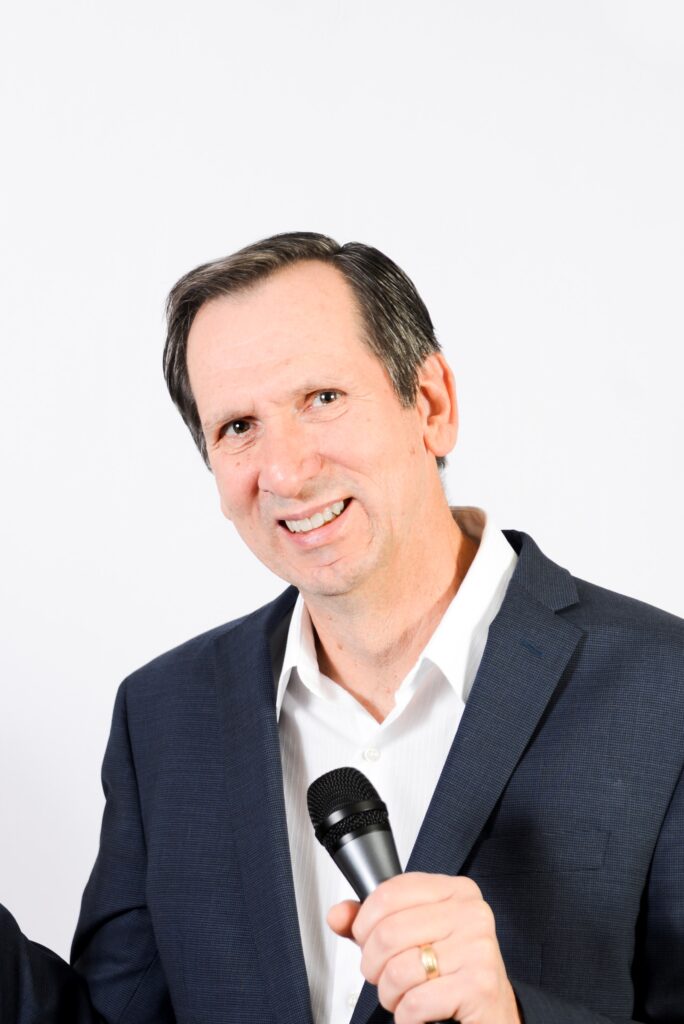 You can now view all breakout sessions and times, and register for the ones you want to attend. 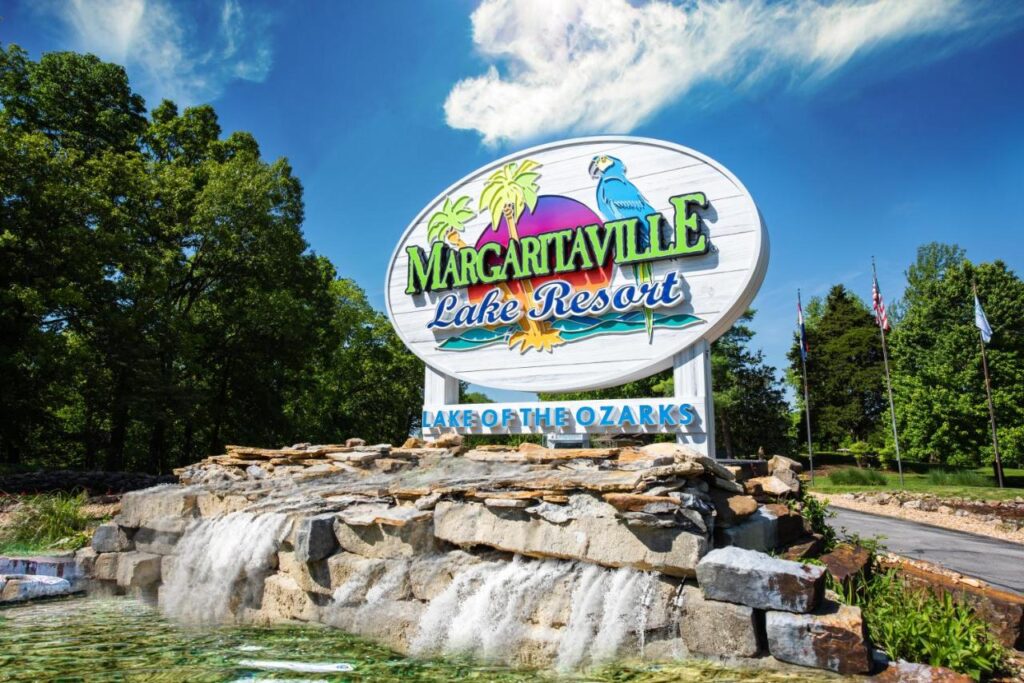 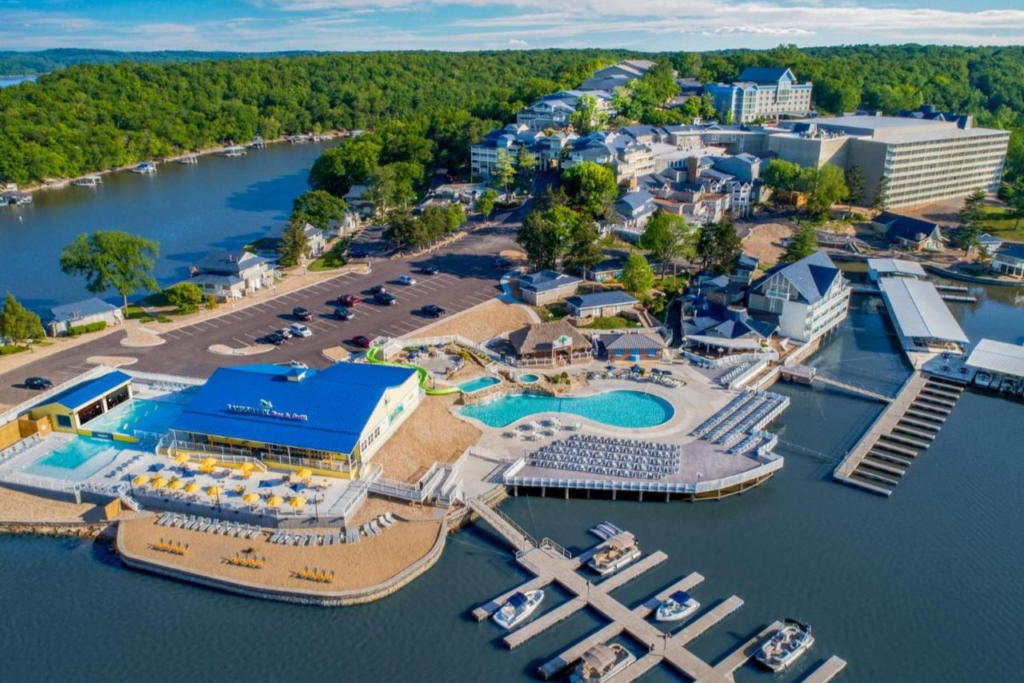 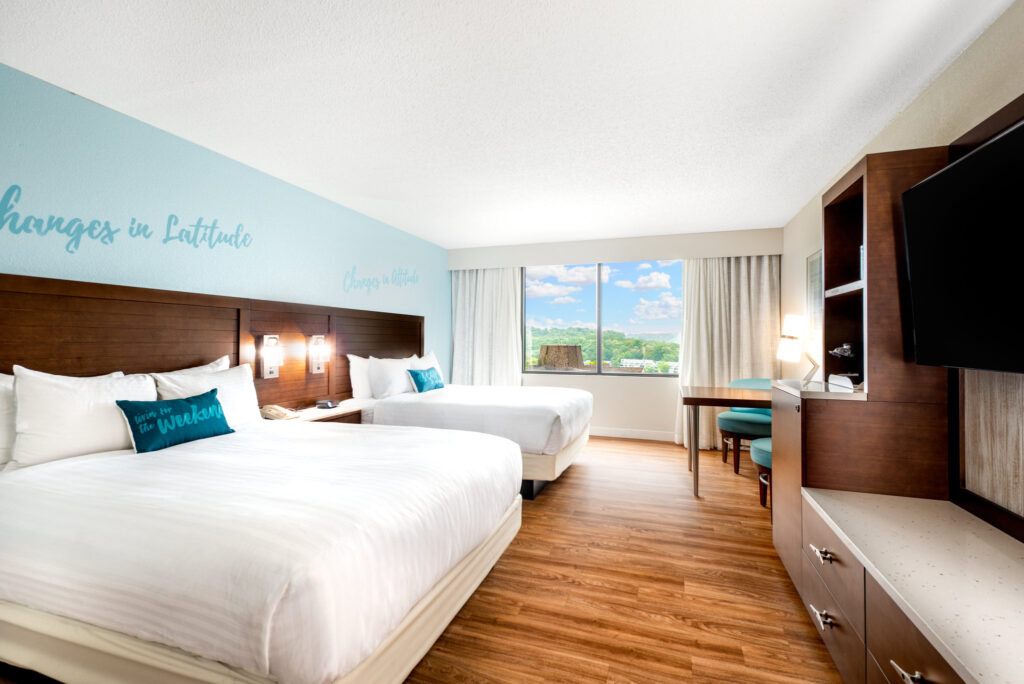 AFL will have a block of rooms reserved at the Margaritaville Lake Resort Lake of the Ozarks, where the conference will be held.

Click the button below to reserve your room at the special AFL conference pricing.

If you are looking for an opportunity to get word of your product or service in front of a target, pro-life audience, this is the conference you need to attend!

Register to be a vendor for  Conference 2021 – Just Breathe

Click the button below, and you will be taken to a registration page. Choose Register To Attend This Event, and you will then be given the option to register as a Vendor.